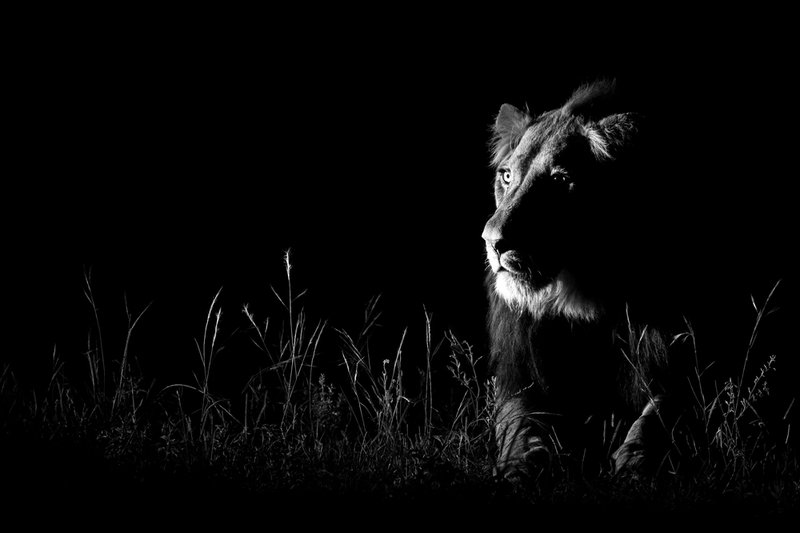 I’m typing this post today from a Starbucks… with no internet connection because I refuse to pay 150 baht for an hour of wi-fi access when every other cafe in the northern city of Udon Thani offers free wi-fi, and much cheaper coffee.

Ok, so that had nothing to do with anything, I just wanted to rant about Starbucks and remind myself why I try to avoid this overpriced hipster paradise whenever I have the option.

Last week, on Monday November 5th, I had my first professional Muay Thai fight here in Thailand. I’d been training for 5-6 months prior and I’m very happy with my first time performance. Here’s a video – you’ll have to watch all 5 rounds (or rudely skip ahead… but where’s the fun in that) to see the result:

Muay Thai has taught me a lot as a martial art and as a lifestyle (“the Muay Thai lifestyle”… sounds a bit like CrossFit/some other cult-like fitness regime), quite a few of these lessons are covered in my “S*** my Muay Thai Instructor says” post, but today I wanted to share my biggest, life changing mental takeaway from Muay Thai, and also from the act of living in a foreign country and trying to forge my own path:

It’s All About Confidence

So it’s round 3 of my first Muay Thai fight, I’m handling myself nicely, have a decent amount of energy left and the fight is pretty even. After throwing out a couple of jabs (watch the video), my opponent lets loose a sharp kick to my front leg. I’m slow to respond and fail to block the kick by raising my knee and forcing him to strike my shin. Tap your shin right now and feel how hard it is, now imagine smacking your lower shin in to something that hard… yeah, that’s the basis of lower body Muay Thai defense.

A pain shoots up and down my leg like I’d just been electrocuted. I shake it off pretty quickly, my adrenaline has been pumping for the past 5 minutes and my mind all ready has too many other over-excited messages shooting around to let that ‘fight-or-flight’ neuron fire up.

A second later I see my opponent smirking at me. He’s older then me, and I have a clear advantage in stamina and speed on him, but he’s had near 100 fights in his younger days. He knows how much that kick hurt, and he placed it in just the right spot to give my leg a numb, heavy feeling for a few moments.

I didn’t really observe any other expressions or reactions from my opponent like this, I was too busy trying to throw punches, swing my knees and avoid elbows to be able too. But I’ve since thought about that smirk, that slightly knowing, not quite cheeky but slightly annoying facial expression that communicated one thing, if only for a moment: confidence.

I very quickly came back from that kick, and really put everything I had left into the remaining rounds of the fight, but it wasn’t enough to win. That smirk was the core of why I lost. I feel I out performed my opponent, but in Muay Thai the judges dont look score fights as a traditional sport, they score it as a performance.

Imagine striking your opponent with 5 nice body shots, but he doesn’t flinch and keeps a strong composure. He strikes you back with a knee that, while not too hard, winds you slightly and you fold over a bit, loosing a bit of composure to absorb the blow. In Muay Thai, one knee that makes someone visibly wince trumps 5 effective body shots that someone plays off. It’s the way the sport, and a lot of the communication here in Thailand, works.

Living Abroad Forces You To Build Your Confidence

In the Philippines, and now here in Thailand, everyone stares at me. This may be because I’m a 6 foot black man with dreads and a slight London swagger (holla), but the reason never matters on the bad days when you just want to walk to 7/11, buy your chocolate bar and fanta in peace and head back to the comfort of your home/room/condo/hotel room without being interrupted by anyone. On the flip-side, some days you feel supremely grateful for living the way you do, and the large group of kids shouting, smiling and waving at you across the street is like a positive multiplier for your day, an amazing feeling.

That constant attention builds character and confidence, no matter how you take it. I find myself smiling without a hint of anxiety at groups of teenagers here who are clearly talking to each other in Thai about me (how do I know you ask: the pointing, giggling, awkward “oooooh look at him” stares and few Thai words that I understand give it away) and feeling perfectly comfortable answering the tirade of questions I get every time I buy something from a new street food vendor.

Understand: I’m a Londoner. Londoners, by our very nature, hate everything and everyone! Get on the underground train at 8 in the morning and try and strike up a conversation with the person sitting next to you, and tell me I’m lying. In contrast, the lady who sold me meat sticks and sticky rice last week grilled me on why I don’t have a girlfriend/wife here in Thailand and told me I need to have kids soon… we had oficially known each other for 45 seconds before this, while I picked out which meat sticks I wanted. I didn’t even think this conversation was strange until the next morning when I really thought about it – Thailand changes you!

Successful People Are Not Geniuses, They Just Had The Confidence To Go After [insert achievement here]

I look at the people around me who have achieved a level of success in an area of their life, usually something to do with health, wealth and relationships (what else is there?). Almost all of these people are normal people who just had enough confidence in something to chase that sucker down. Most super fit (read: muscular and sexy ;-D) people don’t have ‘good genes’, they just had the staying power to stick at what they were doing (working out, keeping their diet clean or whatever) until they saw results. Most successful business owners just had the confidence to work as hard and as smart at their ‘project’ as possible, without straying from their chosen path haphazardly, until it started to show rewards (profit). Relationships, well that’s less confidence and more craziness, but I digress 😉

It seems that 99% of success in our lives comes from choosing to do something, having confidence that it will somehow work and sticking with it until it does.

So If All It Takes Is A Bit Of Confidence, Why Aren’t We All Successful At Everything We Do?

Well the challenge is not in acting confident, anyone can do that. The challenge is in building your knowledge and experience to a point where your confidence is justified.

That body of work IS confidence.

And the best way, that I know of, for quickly building that body of work… hopping on a plane!

What do you think? Is there more to life then a cocky smirk and cheeky confidence? Do you know someone who has got ahead in life without any real ‘body of work‘ behind them? Share your thoughts in the comments below.