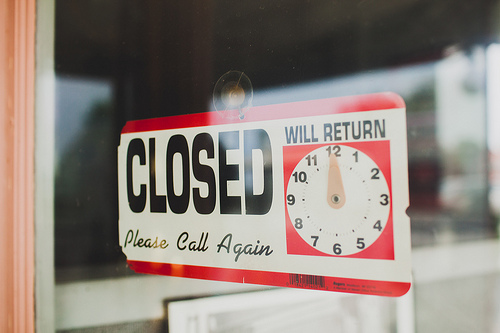 Cal Newport of Study Hacks (also author of the fantastic book, ‘Deep Work‘) highlighted a fantastic quote by Jerry Seinfeld where he explains the real key to the success, polished finish and longevity of the show Seinfeld, which ran for 9 seasons, produced $3.1 billion in revenue and is still- 20 years after the show ended -a huge comedy hit in 2018: END_OF_DOCUMENT_TOKEN_TO_BE_REPLACED

First they came for the Socialists, and I did not speak out—
Because I was not a Socialist.

Then they came for the Jews, and I did not speak out—
Because I was not a Jew.

Then they came for me—and there was no one left to speak for me.

I came across a super interesting article about privacy and why it matters today, but even better was the hackernews comment thread that accompanied it where someone shared the poem above, entitled “First they came” and written by Pastor Martin Niemöller (1892–1984) in reference to the cowardice of German intellectuals following the Nazis’ rise to power and subsequent purging of their chosen targets, group after group.

The “I have nothing to hide” argument is not really working any more, and seems to follow that string of peculiar human logic where we know something is fishy, but ignore it because diving down that rabbit hole seems too much like hard work (or, in this case, too much like “lack of zero-thought convenience”).

Check out prism-break.org and privacytols.io for lists of tools that can help you to regain your online privacy 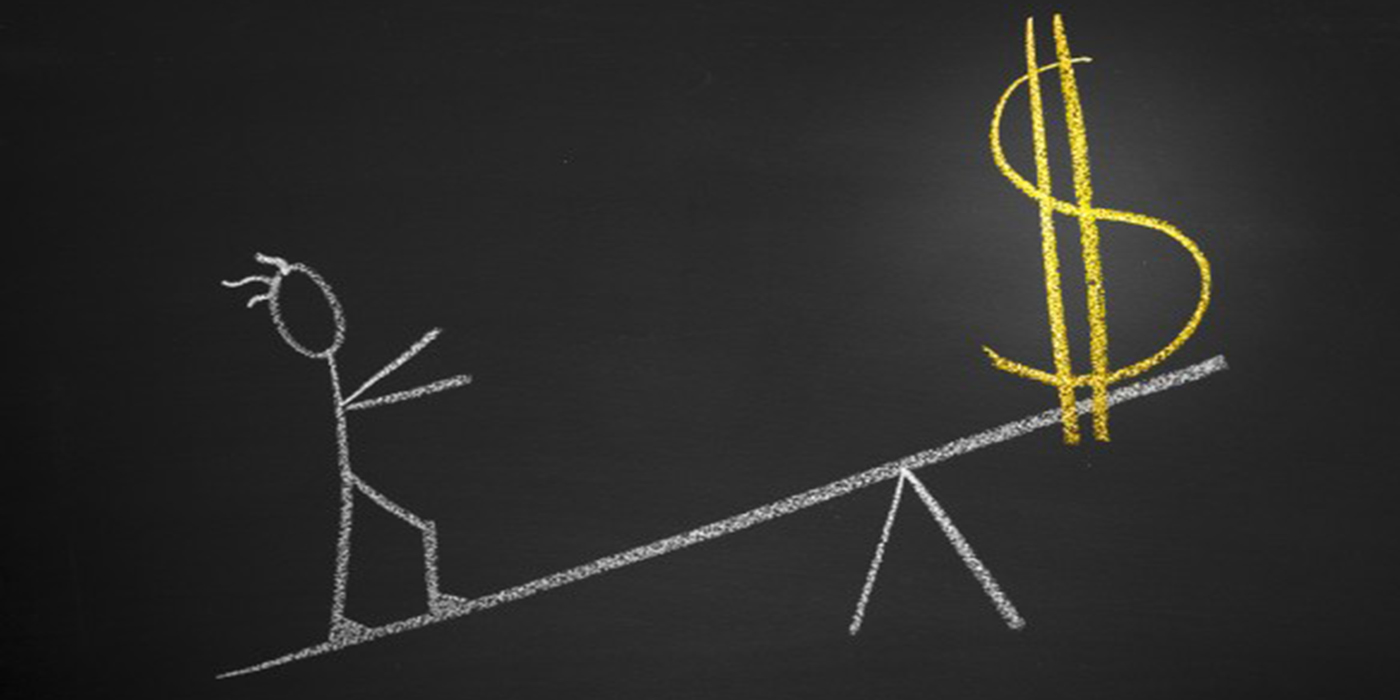 I came across a fantastic answer by Charles Tips on Quora the other day that I have to re-post.

It’s a financial experts answer to the question: What is the best route (or tips) for a 25 year old who is focused on becoming financially free?

I’m re-posting this because it’s poignant and simple, while still being a powerful reminder of how we can really create (financial) wealth. Here it is in it’s entirety: END_OF_DOCUMENT_TOKEN_TO_BE_REPLACED

“You are the sovereign authority for your life. You are the ruler who makes the decisions regarding how you will act, what information you will accept. You do it anyway — but if you recognize that you do it, you can gain much greater control over your future.”

“Would you spend a year in jail if you received 1 million dollars when you got out?” He asked me.

My response came with no hesitation, as if the answer was organic, from the soul: “You damn right I would!” END_OF_DOCUMENT_TOKEN_TO_BE_REPLACED

Or Why those who read more, win more!

Two of the better articles I’ve read over the past 6 months have been by my marketing idol Ryan Holiday and the very smart Matt Paulson, who both highlight the benefits of being a ferocious reader! END_OF_DOCUMENT_TOKEN_TO_BE_REPLACED 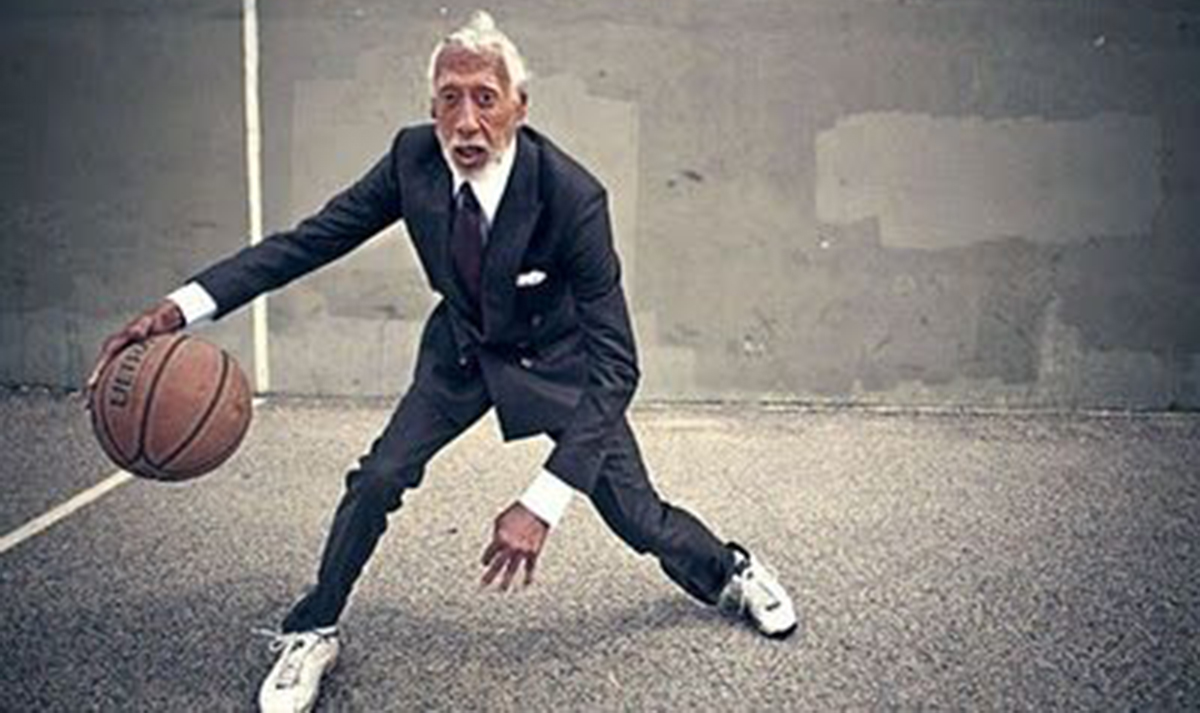 I’m a basketball lover. It’s in my blood. I can go weeks, months, years without playing basketball and can be walking down the street randomly and hear that ‘ping’ sound of a basketball hitting the concrete and the squeal of trainers (sneakers for the Americans) on the floor as players jump, turn and run… instantly I’m back in ‘lets ball’ mode. END_OF_DOCUMENT_TOKEN_TO_BE_REPLACED